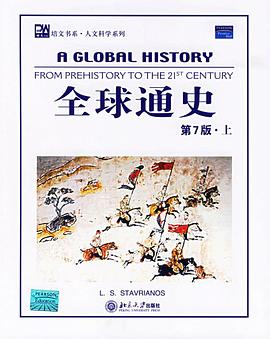 From the Author to the Reader Each age writes its own history. Not because the earlier history is wrong, but because each age faces new problems, asks new questions, and seeks new answers. This precept is self-evident today when the tempo of change is increasing exponentially, creating a correspondingly urgent need for new history posing new questions and offering new answers. Our own generation, for example, was brought up on West-oriented history, and naturally so, in a West-dominated world. The nineteenth and early twentieth centuries were an era of Western hegemony in politics, in economics, and in culture. But the two World Wars and the ensuing colonial revolutions quickly ended that hegemony, as evidenced by the disappearance of the great European empires from the maps of the world. The names and the colors on the maps changed radically, reflecting the new world that had emerged by the mid-twentieth century. Slowly and reluctantly we recognized that our traditional West-oriented history was irrelevant and misleading in this world. A new global perspective was needed to make sense of the altered circumstances. The transition from the old to the new was achieved, albeit with much soul searching and acrimony. By the 1960s the reality of the shift was evident in the emergence of the World History Association, in the appearance of the Journal of World History, and in the publication of the first edition of this text. This brings us back to our original question: Why publish a new edition for the twentieth-first century, only a few decades after the first edition? The answer is the same as the answer given to justify the first edition: a new world requires a correspondingly new historical approach. The postcolonial world of the 1960s necessitated a new global history. Today the equally new world of the 1990s, and of the twentieth-first century, requires an equally new historical approach. The new world of the 1960s was in large part the product of the colonial revolutions. The new world of the 1990s , as Pope Pius VI noted, is the product of the “magic influence of science and technology”. The pervasiveness of this influence is evident in the “gigantic problems” it has created in all aspects of our lives. For example, students of the late twentieth century doubtless remember their daily prostration under their wooden desks, probably wondering what protection those flimsy structures could offer against nuclear bombs. The generation of students had to face up to not only new dangers to human life, but also to unprecedented peril to the mother Earth which had given birth to that life. Oceanographer Jacques Cousteau has warmed: Mankind has probably done more damage to the Earth in the twentieth century than in all previous human history. Likewise the environmental organization Worldwatch Institute concluded in 1989: By the end of the next decade the die will pretty well be cast. As the world enters the twentieth-first century, the community of nations either will have rallied and turned back the threatening trends, or environmental deterioration and social disintegration will be feeding on each other. 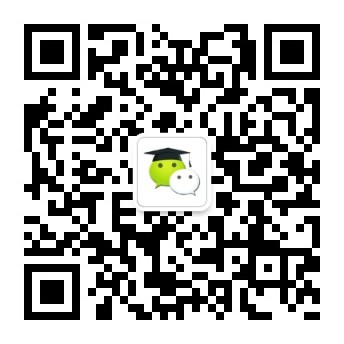 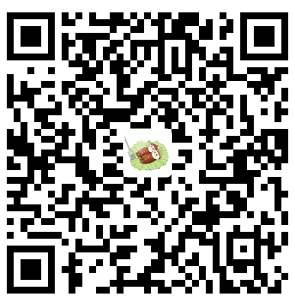 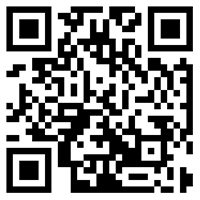