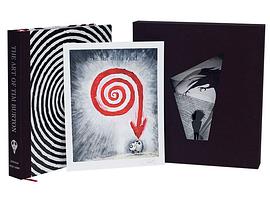 Tim Burton, known for his distinctive creative style, effortlessly blends the macabre with humor to create visually stunning films. Lesser known are their origins – his drawings. Tim Burton’s illustrations pull you into a world that for all of its strangeness feels somehow familiar. It captures the essence of life’s absurdites. There is comfort in the sad, weird little beings that populate his imagination – a silent statement that it is ok to be different, and that it is ok to laugh at the oddness life brings us from birth. But his need to draw reaches far beyond his films. It permeates his life, his thoughts and observations flowing from pen and brush into his sketchbooks, which pile up, stuffed into every corner. For the first time, Burton has allowed his fans a broad look inside his private pages. The Art of Tim Burton is the definitive compilation of forty years of Tim Burton’s artistry, including film concepts and hundreds of illustrations from his personal archives, edited under the creative guidance of Burton himself. This comprehensive 434 page book is grouped into thirteen chapters that examine common themes in Burton’s work, from his fascination with clowns to his passion for misunderstood monsters, to his delight in the oddities of people. Many of Burton’s friends and collaborators offer their thoughts, insight and anecdotes about Tim Burton’s style and artistic approach to life. Artwork from the following films are included in this book: Alice in Wonderland (2010), Sweeney Todd: The Demon Barber of Fleet Street (2007), Charlie and the Chocolate Factory and Corpse Bride (both 2005), Big Fish (2003), Planet of the Apes (2001), Sleepy Hollow, (1999), Mars Attacks! (1996), Ed Wood (1994), The Nightmare Before Christmas (1993), Batman Returns (1992), Edward Scissorhands (1990), Family Dog (1987), Batman (1989), Beetle Juice (1988), Pee-Wee’s Big Adventure (1985), Frankenweenie (1984), Vincent (1982), & Hansel & Gretel (1982). The book also contains additional drawings from his illustrated book of poetry The Melancholy Death of Oyster Boy & Other Stories (1997), and from The World of Stainboy web shorts (2000). 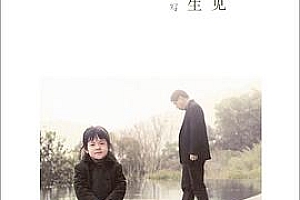 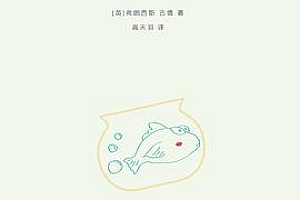 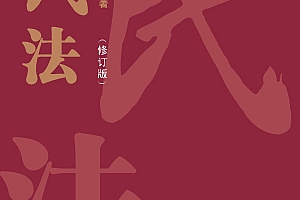