A valuable collection of essays on Aristotle’s metaphysics, by J.L. Akrill, Jacob Bernays, Jonathan Barnes, Norman Gulley, W.W. Fortenbaugh, Charles H. Kahn, Malcolm Schofield and Richard Sorabji. The collection is supplemented by an annotated bibliography, general index and index of passages cited from Aristotle.Aristotle does not regard the philosophy of mind as a separate subject, but approaches it sometimes as a biologist, sometimes as a metaphysician, sometimes from his study of mankind. This variety of approach enables him to produce new insights, as his treatment of the relationship between body and soul, the distinction between the five senses and the nature and role of the emotions. Harder to understand, but comprehensively explained in this book, is his treatment of the imagination, and one aspect of his treatment of thinking. The book concludes with an examination of one of the most famous of Aristotle’s works, the Poetics. Bernay’s classic article on the role of the emotions in tragedy and the nature of catharsis is translated from the German for the first time. The book concludes with an examination of Aristotle’s treatment of poetry and its role in educating us as a whole.”Articles on Aristotle” brings together in four volumes some of the most important papers on Aristotle’s philosophy written in the last hundred years of philosophy. Each volume in itself is a coherent attempt to treat a particular area of philosophy and to give a new perspective to Aristotle’s work in it. Together the fours volumes cover the whole range of Aristotle’s thought. Many of the articles are translated for the first time from French and German. Some have not been published before. All Greek quotations have been translated into Enlgish, and each volume contains a detailed bibliographical guide. 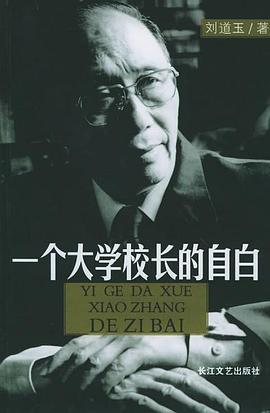 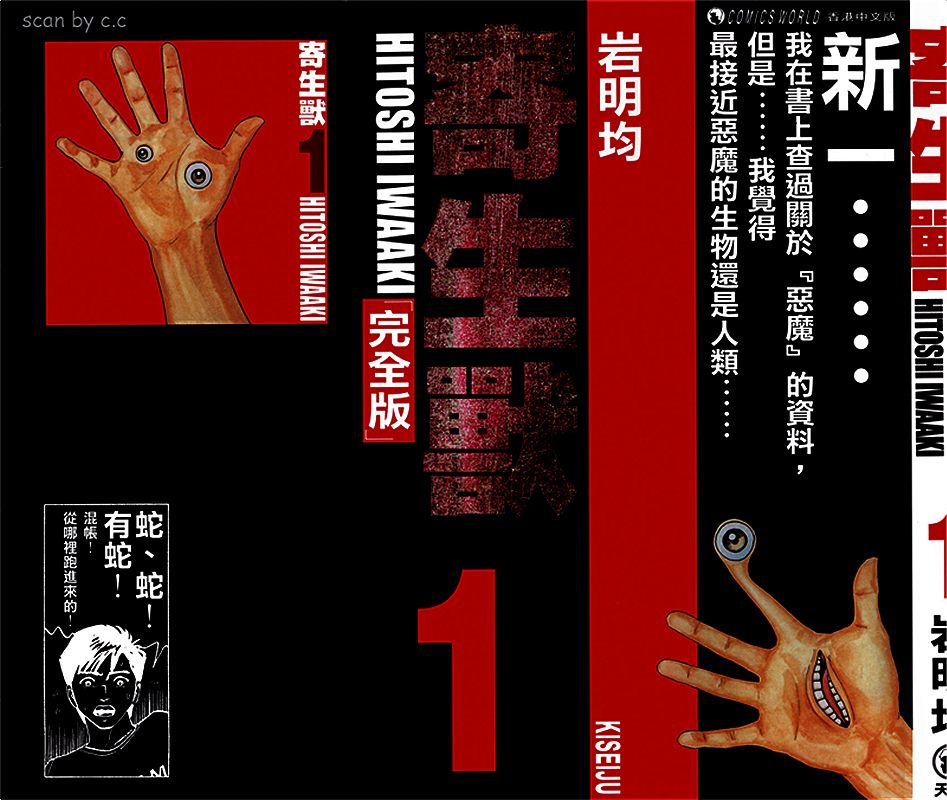 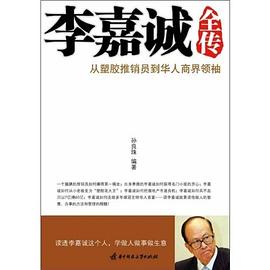